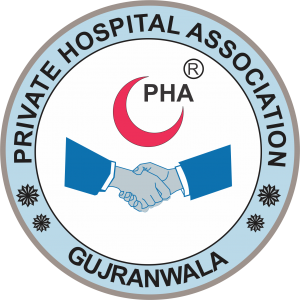 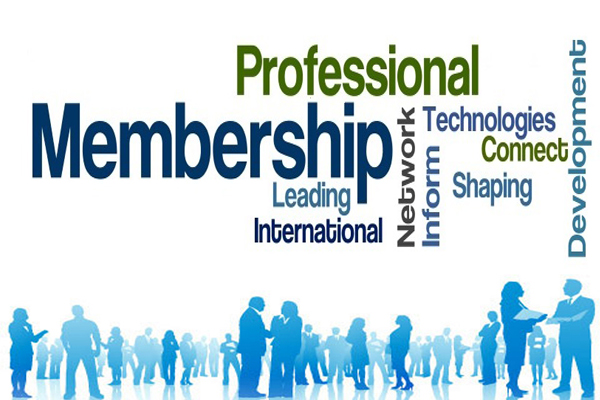 Clause-I.
Any healthcare establishment (Non Government/Private) as defined in the Punjab
Healthcare Bill located/situated within the territorial revenue limits of Gujranwala
District subject to ultimate approval of PHA may become the member of the
Association. The membership shall be sough through the owner/head of the institution.
Clause-II.
The Association shall consist of the members whose names are on the register of the
Association and also of subsequent members who will be enrolled in the manners
prescribed from time to time under the Bye-Laws.
REGISTER OF MEMBERS.
The names of the members shall be kept in a register in which full details of the member
hospital in respect of their facilities, special service to the country or medical profession
and their address etc, shall be given.
PRIVILEGES OF MEMBERS.
Every member shall be supplied with copies of all publications of the Association either
free of charge or att such rates as the Executive Committee may fix from time to time.
Every member who qualifies to be a voter, shall have the right to contest any of the
offices of the Association and has a right to be nominated to the Executive Committee
or any other sub-committee formed on special occasions.
Every member shall have the right to attend Medical Conferences, Conventions,
Seminars or Symposia organized by the Association, gratus or on payment of
subscription as decided by the Association.
Every member shall have the right to the inspect the records and other documents or
registers and accounts of the Association with the permission of the General Secretary.
In case such permission is refused, it can refer the matter to the President or the
Executive Committee of failing that to the General Body.
OBLIGATION OF THE MEMBERS
Every member shall be obliged to:-
i. Do all in its power to popularize and make the Association effective and powerful.
ii. Take active interest in the activities of the Association.
iii. Cooperate in the fulfilment of the aims and objects of the Association.
iv. Assist for better management of the functions of the Association.
v. Reply to all enquires and questions as quickly as possible or within the specified
period.
vi. Keep the Association informed of any matter or development which is of interest to the
Association and Medical Profession.
vii. Keep up the high traditions and dignity of the medical profession and abide by the rules
and regulations of the Association.
viii. Pay a monthly subscription, membership fee and all other dues regularly.
DURATION OF MEMBERSHIP.
A member shall retain its membership as long as it pays the monthly subscription
and mandatory payments regularly and complies with the provisions of the constitution
and Bye-Laws. Its membership shall be terminated in accordance with the provisions
mentioned infra under membership law.
TERMINATION OF MEMBERSHIP.
Clause -I. Any member hospital who submits its resignation in writing and fulfils
requirements laid down in by-laws and is duly accepted by the President and confirmed
by the Executive Committee will be removed from the membership of the Association.
Clause-II. Any member hospital who has not paid its subscription for six months and
other dues as per prescribed in bye-laws inspite of 02 remainders, issued in
accordance with the bye-laws, shall be deemed to have ceased as a member.
Clause-III. Any member hospital whose conduct and action appear to be detrimental
or prejudicial to the honour and interest of the medical profession or Association or
calculated to bring the profession into disrepute, or on the grounds that the member
hospital has willfully and persistently refused to comply with the provisions of the
Constitution and bye-laws or with the principles of medical ethics, shall be liable to be
removed from membership by a resolution of the General Body carried by a majority of
2/3rd of the members present at the meeting. But prior to such resolution being carried
out the members shall be granted on opportunity to furnish its explanation within 7
days. Even after the passage of the resolution against it, it shall have the right to appeal
to the General Body again. The expelled member shall be liable to pay all dues against
it to the Association. No number whose conduct in under investigation, or is the subject
of inquiry by the Association is authorized to resign until the investigations or the inquiry
is completed and the decision there under is pronounced. 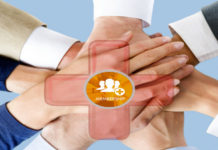 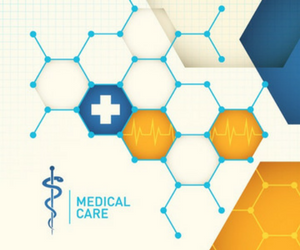 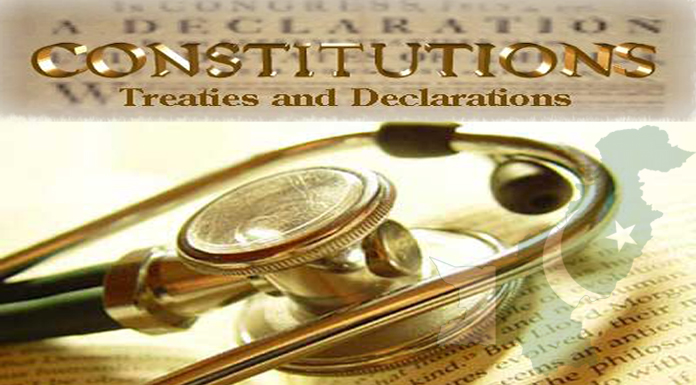 Meeting of the Association

Duties and Powers of the Office Bearers

ABOUT US
The idea of Private Hospital Association was a brainchild of Dr. Asif Ali Chaudhry, a renowned GP of Gujranwala and his son Dr. Asad Ali Chaudhry, a prominent Gastro-Entrologist of our city, in view of an ever increasing trend of medico-legal cases against private hospitals in this city
Contact us: info@phagujranwala.org
FOLLOW US
© Private Hospital Association by PMS PVT LTD
MORE STORIES